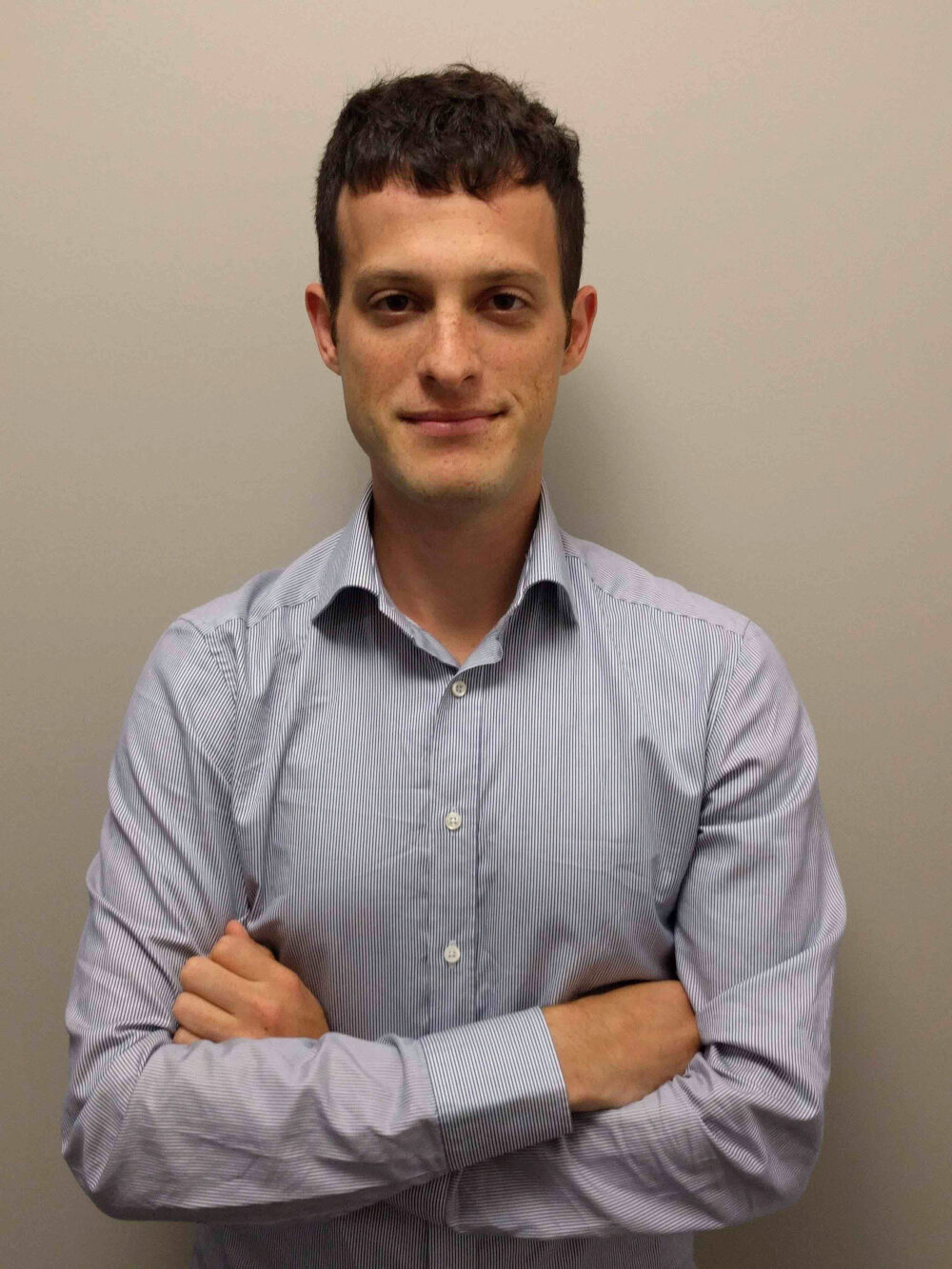 Social media sites are often blamed for exacerbating political polarization by creating “echo chambers” that prevent people from being exposed to information that contradicts their preexisting beliefs. In our first field experiment Democrats and Republicans followed bots that retweeted messages by opinion leaders with opposing political views. After following the bots, Republicans expressed substantially more conservative views, while Democrats’ attitudes became slightly more liberal. In a follow up experiment, Democrats and Republicans had 1-on-1 discussions about politics with opposing partisans. These (anonymous) cross-party conversations about controversial topics led to substantial decreases in polarization compared to a placebo group that was asked to write an essay using the same conversation prompts.

To successfully study such pressing societal questions, it is imperative that experimental designs and analytical tools take into account new data paradigms. The field experiments motivate our development of novel randomization schemes that take into account violations of no-interference and no-homophily assumptions in randomized studies. We demonstrate the existence of unbiased estimators with bounded variance for the direct treatment effect and provide a computationally tractable randomized design which leads to asymptotically consistent estimators of direct treatment effects under both dense and sparse network regimes. We conclude by discussing the role that flexible modeling of text and network data can play in analyzing existing experiments and informing future experimental design.

Parts of the talk are based on the following two papers: